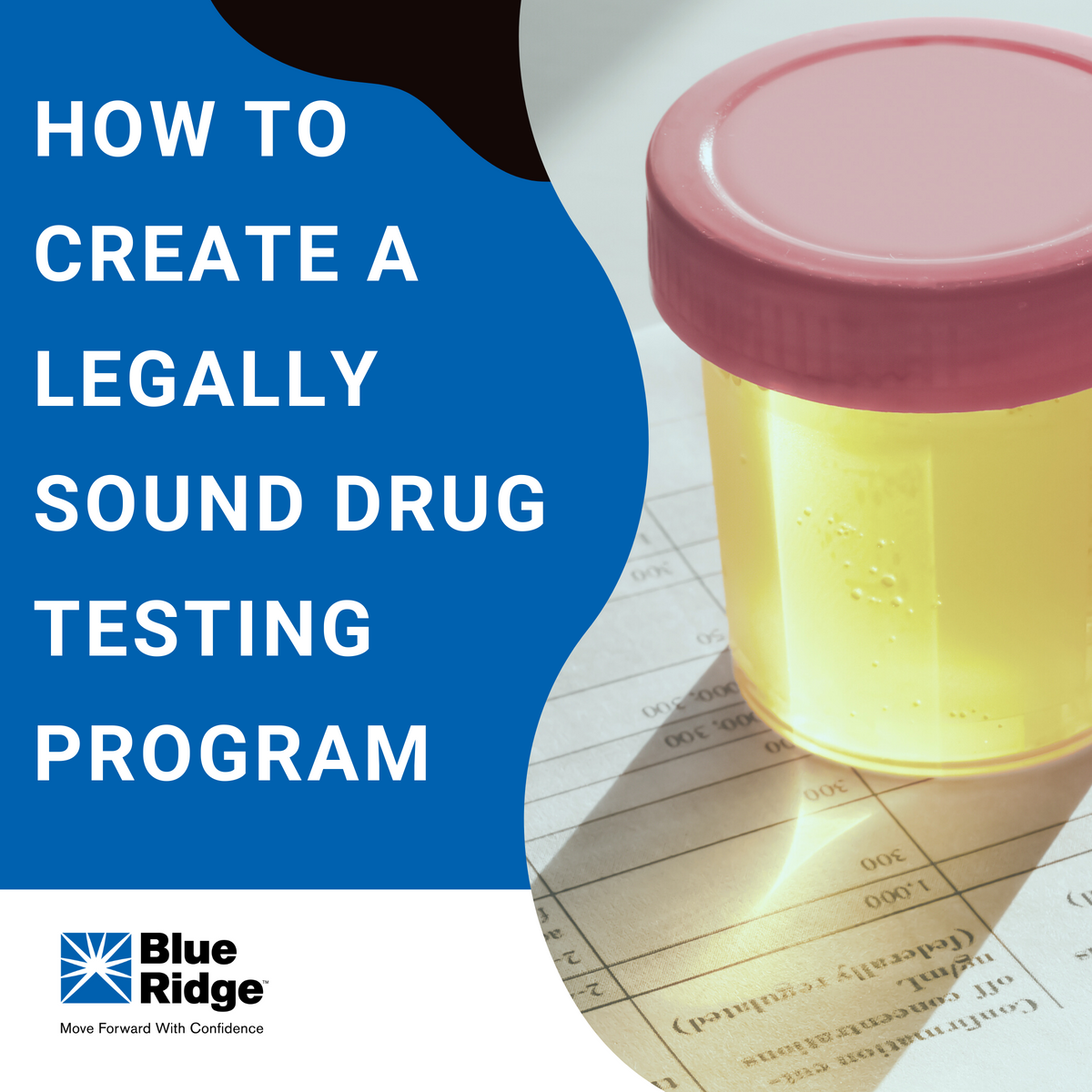 How To Create a Legally Sound Drug Testing Program Drug test positivity rates among U.S. workplaces have increased by more than 30% compared to 2010-2012. That’s according to Quest Diagnostics’ 2022 Drug Testing Index (DTI), which is based on more than 11 million hair, oral and urine drug test results collected throughout 2021.

One of the most striking statistics is that drug positivity for post-accident workplace tests rose at a faster rate than preemployment tests for marijuana, cocaine, opiates and oxycodone over a five-year period.

Key findings of the DTI

The DTI indicates that:

Even among federally mandated “safety-sensitive” roles, post-accident positivity rates for marijuana, cocaine and opiates went up compared with preemployment tests. (Safety-sensitive job roles are required to test under federal law. They include public safety and national security-related functions, such as federal employees, pilots, train conductors, truck drivers and many other transportation and nuclear-sector employees.)

These findings serve as an important reminder for workplaces to be proactive about on-the-job drug use that could impair an employee and lead to an occupational accident or injury.

Here are some other noteworthy findings from Quest’s drug test result data:

Given the prevalence of drug use detected in Quest’s study, it’s a good time for a refresher on workplace drug testing regulation.

When you can test

In a 2018 memo, the Occupational Safety and Health Administration clarified that drug testing doesn’t have to be related to a workplace injury. Employers also have the right to conduct:

Testing after an incident

Reasonable accommodations under the ADA

Just because a job applicant tests positive for a specific drug doesn’t necessarily mean the employer can rule them out. An applicant may be able to take a prescription medication lawfully and be protected from employment discrimination under the Americans with Disabilities Act (ADA). If an employer automatically disqualifies an applicant solely due to the presence of drugs in their system, this could be grounds for a discrimination claim. The Equal Employment Opportunity Commission may also scrutinize the employer’s drug testing policy or the manner in which the drug screening was performed.

The key thing to remember is that if the use of the drug does not pose a safety or health threat to the workplace, allowing the employee to take a legally prescribed medication while working may constitute a reasonable accommodation under the ADA.

It’s important to take a holistic approach to the issue of drug use in the workplace. That means not just focusing on drug testing, but also on employee assistance, education and outreach, as well as supervisor and employee training on the dangers of working while impaired.

Tips from the National Safety Council

The NSC offers an Employer Toolkit on developing drug testing policies and procedures, which discusses issues such as:

Choosing the right type of test

There are three main types to choose from:

The NSC recommends testing for substances that are common in your area, which may include:

Important note about testing for THC: The NSC advises employers to seek legal counsel before testing for THC, since there are a growing number of states where recreational marijuana is legal.

Deciding when to test

Depending on the type of industry, job function, state and local regulations, and other factors, an employer may choose to test at one or several junctures:

A positive drug test doesn’t necessarily have to end in termination. An employer may choose to enact a “last chance” policy whereby the employee who tested positive can keep their job as long as they meet certain conditions, such as:

If an employee is returning to work after starting or completing treatment, the employer should:

Making sure you’re in compliance

Give your testing program the attention it deserves

With more workers testing positive for drugs, it’s more important than ever for employers to be judicious about testing and training. It could make the difference in preventing an unnecessary workplace injury — or worse.