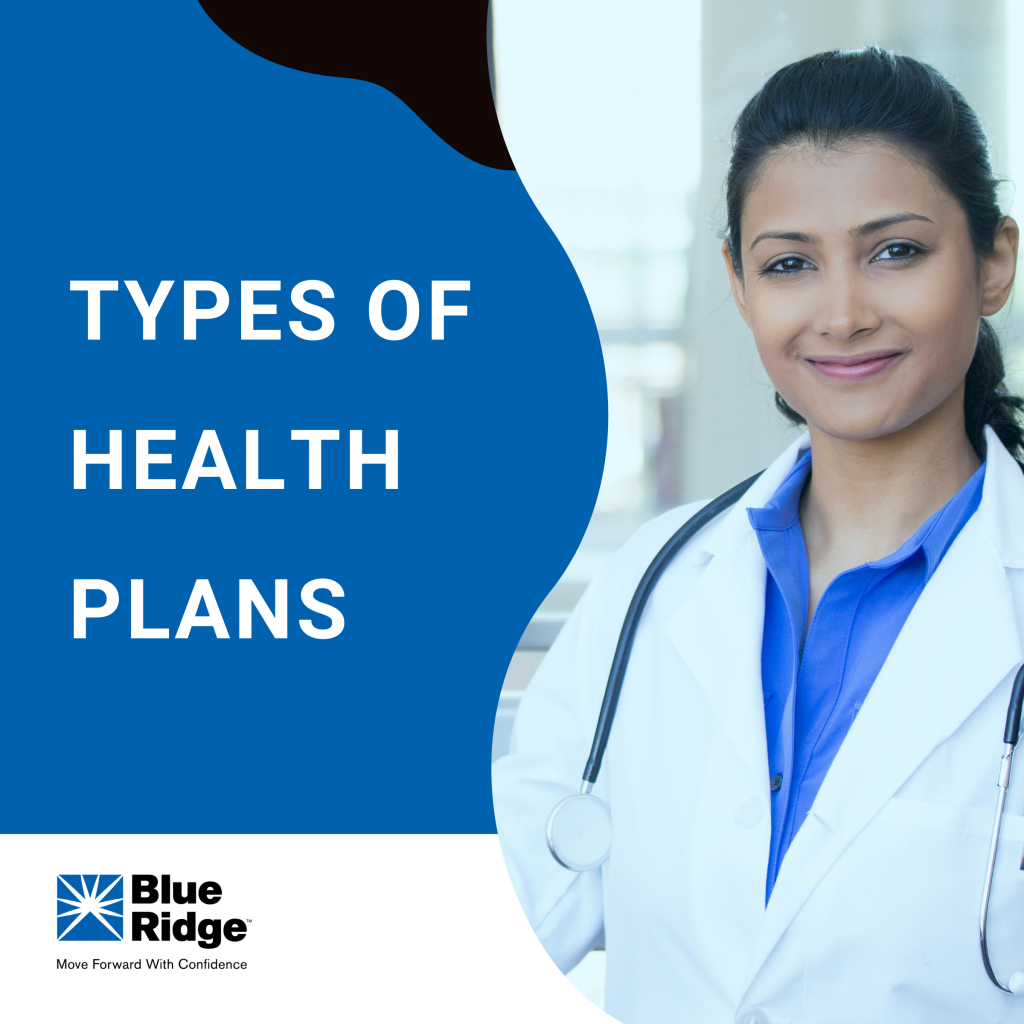 Self Funded vs Fully Insured vs Level Funded Plans

When it comes to group health insurance there are three types: fully insured, self-funded, and level funded.   A fully insured plan removes most of the risk from the employee and employer and puts it on the insurance carrier. The cost of the plan is typically higher.  n a self-funded program, the company provides all the funds for the medical claims. The monthly premiums are based on multiple factors with the anticipation of covering all the plan's needs (administration, claims and stop loss coverage).  A level-funded plan is when the employer makes a set payment each month that goes into a reserve account for claims, admin costs, and premiums for stop-loss coverage. If claims are lower than expected the remaining payments may be refunded at the end of the policy contract.

With average premiums for families increasing by 22% in the last 5 years, employers look for ways to control group health insurance costs. Understanding what it means to be “fully insured” vs self-funded or level-funded is imperative to ensuring that employers offer the best health insurance packages to their employees and control costs.

When it comes to group health insurance there are three types: fully insured, self-funded, and level funded.

We will take a deeper look at each of these options.

A fully insured plan removes most of the risk from the employee and employer and puts it on the insurance carrier. The cost of the plan is typically higher.

When you think of “insurance” you are thinking of “fully insured.” The individual or employer pays a premium to the insurance carrier and in return, the insurance carrier is responsible for paying future medical claims that are covered by the policy and beyond a certain annual “out-of-pocket maximum.”

How your premium is determined

Premiums for fully insured plans are determined by adding anticipated claims cost, administrative fees, applicable taxes and stop loss coverage. These premiums are set for a specific amount of time, typically a 12-month period, and there are no additional variable costs. The size of the group also has an effect on premiums.

For instance, a family's out of pocket maximum may be $5,000. A dependent has his tonsils removed with a claims cost of $10,000. The father has open heart surgery for $500,000. The family is responsible for $5,000. The insurance carrier covers the remaining $505,000 without increasing the monthly premium during the contract period.

Think of your community pool and all the people out for a swim. While your son just had his tonsils out, and your husband had heart surgery, the family next to you might be having a healthy year with minimal claims.  The family across the way has had a few sinus infections but no other major claims.  These claims' factors are ‘pooled’ together to create a community rating. This spreads the risk equally amongst all enrolled with a carrier in a specified region.

What happens when you renew your plan

The insurance carrier must make enough money each year in premiums to cover the cost of the claims. If the carrier determines that medical costs are exceeding the premiums collected, you will see an increase in premium. You have no control over these increases and often do not receive detailed information as to the reasoning behind the increase.

Carriers will also evaluate plan designs each year and make changes. This may include increases to deductibles, coinsurance, copayments and out-of-pocket maximums. A fully insured group will need to determine if the current plan design is still working for employees or if a new plan will need to be selected.

Plan design changes can affect premiums as well. A richer plan with lower out-of-pocket maximums and copays may increase premiums, while implementing a higher deductible plan could save you money.

Take fully insured and do the opposite. In a self-funded program, the company provides all the funds for the medical claims. The monthly premiums are based on multiple factors with the anticipation of covering all the plan's needs (administration, claims and stop loss coverage).

Self-funded plans are often not an option for smaller employers. The fewer the employees the harder it is to predict the costs of claims.  And in many cases, small employers are not prepared to have funds readily available to cover large claims.

Self-insured plans are flexible in their design. Benefits can be customized by the group but must follow ERISA, a sweeping federal law that ensures employees are offered certain benefits, such as continuation of coverage when they terminate their employment.

Often, groups hire a third-party administrator (TPA) to help them analyze and manage the plan. This can include setting and collecting premiums, creating an effective plan design, paying claims and managing stop loss.

How your premium is determined

The first two things to consider when you decide to fund your own claims are current plan design and claims costs. A complete analysis will help determine the correct premium.

You will also need to evaluate your fixed costs versus variable costs.

What happens when you renew your plan

Self-insured plans don’t technically “renew” every 12 months, but there is an evaluation of the plan to make sure it’s meeting expectations; costs are adjusted as needed. Here are a few factors that can affect premiums.

Small groups and employers of 10 to 50 people face unique challenges when providing health care to their staff. Without the resources of a large company, the cost of coverage can be a considerable burden to both employees and the business itself.

A level-funded plan can potentially provide financial relief to these smaller groups, helping them budget for and better control rising costs. By providing these plans, your agency can reach a wider audience.

The plans act like traditional fully insured plans, but offer rate relief and the possibility of a credit at the end of the plan year.

How do level-funded plans work?

Level-funded plans are underwritten by a commercial insurer or third-party administrator (TPA). These plans use a census of employees to create a cost projection and determine a flat (or level) monthly cost for the coverage. The premium includes a claims allowance, a fee paid to the TPA or commercial insurer, and stop-loss coverage.

Each month, employee claims are paid from the claims allowance. If an employee has a large claim due to a major illness or injury, the stop-loss insurance covers the portion of the claim that is higher than the agreed-upon dollar amount. No matter the amount of claims each month, the employer pays the same premium. At the end of each year, claims and costs are evaluated.

If the group has fewer claims than expected, an excess claims allowance may be refunded to the group or used as a credit for the following year's policy. Therefore, the group might have a lower monthly rate for the next year.

If the group performs as expected, with claims in line with the estimated amount, their rate for the next year may be similar or have a minimal increase for inflation.

However, if the group experiences more claims than estimated, there will be increases — sometimes significant ones — in the premium for the next year. If claims remain high or a group's demographics suggest increased risk for high claims, it may be advantageous for a group to switch back to a fully insured plan.

Who benefits most from a level-funded plan?

Small groups made up of healthy individuals stand to save the most when implementing a level-funded plan. Because level-funded groups do not rely on community rated risk pools, their costs may be lower than their experience in fully insured Affordable Care Act (ACA) plans. Fully funded plans may include many high-risk individuals, which can raise rates for everyone who uses the plan.

Small, healthy groups are also likely to have lower rate increases due to fewer claims. Over a few years, they could see substantial savings when compared to a fully insured ACA plan — as much as 30%, by some estimates.

If the group’s rate starts to climb, they may want to consider switching back to a community-rated ACA plan. As their broker, you can help them evaluate their health risks and make a calculated decision that could benefit their business.

Who may not benefit from a level-funded plan?

Level-funded plans are not available in every state (including New York and California) due to stop-loss coverage regulations. Small groups in these states don’t have access to these plans and will need to remain with community-rated ACA coverage.

Ready to review your options? Reach out to Rebecca Wilson and get started. rebecca.wilson@blueridgeriskpartners.com